Yesterday I went to visit some friends outside London to touch base after many years of not being together.  My friend

Derin’s marriage had collapsed several years ago. She moved here to the UK with her children and she is still single. Her ex, however has completely abandoned his responsibilities towards the children. She is working all the hours available to give their daughters a good life. Needless to say she has very little time for herself.   Her ex however has moved on with a younger model and has even set her up with a small dry cleaning business much to Derin’s chagrin.

She cusses him out and laments about how she fed the ingrate all through their years at University when his parents had more or less abandoned him. How she would beg, borrow, and steal from other guys doing his Course to allow her photocopy their handouts for him free of charge and how once she even had to seduce a lecherous lecturer who was giving him a hard time. More so, it was as a result of her being a British Citizen she was able to give their daughters the Citizenship and now access to free Education in the UK. He now also has a EU Passport thanks to her, which allows him travels all over the World. He doesn’t even stop over the UK to visit his children. What is almost unforgiving is that his ‘younger model’ is now pregnant and whereas she had to give birth to their 3 children on the British NHS free, this girl is going to the USA where he will pay the hospital bills with hard cash she fumed! After they got married it was proceeds from her business that paid their rents often and School fees of the children often to avoid embarrassment. The minute he hit it big in his business and got a break with huge contracts from the State Government thanks to again a link through her, he starts to misbehave, infidelity being his major pass time even with friends of hers. That as unbearable as it was, paled, in 2,comparison to his complete abandonment of his responsibilities and pay back to her. Her business was now suffering. She could not believe this guy she had supported through thick and thin would literally make her beg for money. It got to an extent that she had to lie and inflate other bills like School fees and then go back to the School to get the difference. When her car, which she paid for, and was the family car all his struggling years packed up, she had to learn quickly how to hop on public transport even with the children despite his shinny new Range Rover parked outside. ‘Imagine’ She says, ‘I never sat in that Range Rover’. What I found troubling in all this, was that she knew every detail of her ex’s life and business and relationship thanks to several moles in his business and home who remain loyal to her and feed her voracious appetite on updates regularly……..

Her story reminds me of that I was told about 20 years ago by a friend. They come from a nice middle class family and lived in Kaduna. Their parents were both Professionals and they never knew lack. Their hearts were thus shattered when her younger sister fell in love with a married police sergeant!!! Their parents banned her from seeing him but then she pulled a joker and got pregnant for him.

For damage control their father insisted the Policeman marry her and then sponsored him to read Law at the University of Benin. After he graduated they found him a job at the Local Council and through her family members he got into Politics and became Chairman of the Local Government. His next step was to get a younger model pregnant and abandon their sister.

When they had a family meeting, instead of him being remorseful the Policeman delivered the salvo. He explained that their sister/daughter was dirty enough to sleep with him when he was poor and dirty, when he would wear the same thing for three days in a row sometimes. Now, he is so rich he doesn’t even wear the same clothes from the start to 3,the end of the day. So he tells them their sister/daughter was now not good enough for him. He called her a dirty girl who didn’t have high standards. How is that for ingratitude?

Growing up I recall many stories my mum would tell me of women who would forfeit their own Education and training to give their boyfriends or husbands the money to come to the UK to study. Many of such on their return would either not marry them or if they were already married trade them in for a younger model oftentimes for their secretaries, or even cleaners, in some instances.

Now what these stories tell me is that men do not like going down memory lane. If your story wants to be too long as to how you helped them, they walk.

If you love a guy then take him as he is. If you decide to upgrade him or set him up for a better life make sure it will be a better life for you too. In that case think of it as an Investment for yourself and your children. That way when it doesn’t work out you know you were not used. You followed your heart. You fed your need for that guy.

If you expect him to be beholden to you, you will be heartbroken because he would not be.

In order to avoid your boasts, brags and pay back demands he will leave. Go for that one who will look up to him and be grateful to have him.

A man wants to be a king in his castle hence someone repeating ‘without me you are nothing’ cannot be welcome in that castle.

In other words if you want to stay and be taking stock… ‘On Your Own’ is your name.

If you need to discuss this and other topics on my blog lets stay in touch on yw@asake.tv

Have a truly Blessed week. 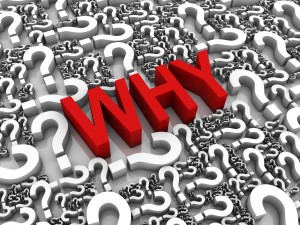 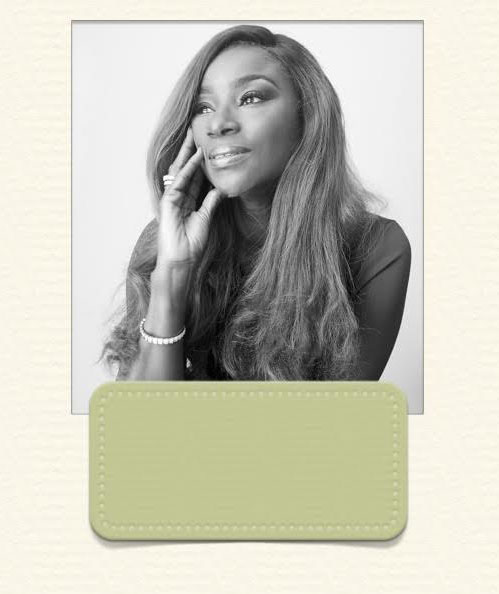 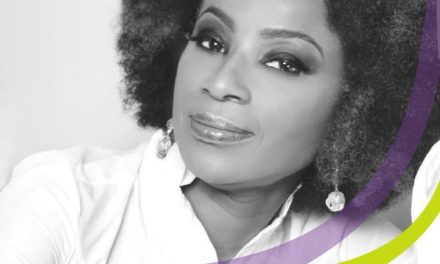 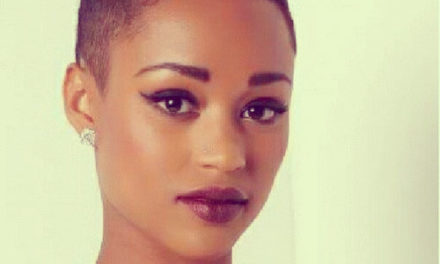